To wrap the week up, we’ve got a new dose of amusing doom from Acid Witch, All Pigs Must Die‘s «Hostage Animal» on stream in its entirety and a shout out to the amazing new slab of noise rock meets sludge from the awesome and terribly underrated Ghold.

Get your bongs ready, because Acid Witch has a holiday gift to the world: «Evil Sound Screamers». The anticipated third full-length from the over-the-top Detroit based doom quartet is set for release on that day, about seven years after the great «Stoned». The first track of «Evil Sound Screamers» to be unveiled is «Mutilation Mansion», which you can hear below.

«Evil Sound Screamers» is set for digital release on Halloween through Hells Headbangers. No date has yet been announced regarding the release of the cd and vinyl versions.

Good things happen when people re-discover their passion for Bathory of old and records like «Nattens Madrigal». If you want proof, head over to Noisey and hear the most metal-inclined record of All Pigs Must Die to this day in its entirety. 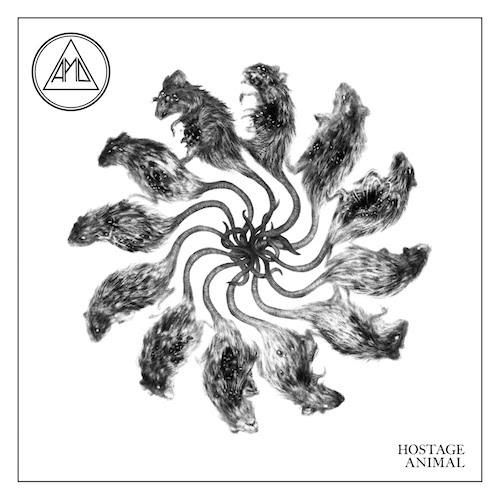 «Hostage Animal» will be officially released on October 27 via Southern Lord.

London sludge / noise power trio Ghold will soon release the successor to last year’s bludgeoning heavyweight «Pyr». Entitled «Stoic», according to The Quietus, the new record was recorded at Leeds Unitarian Chapel, which explains the peculiar echo heard in «Ruptured Earth (Head in Sand)», a track from «Stoic» which you can hear below, which is bound to please fans of Big Business who like heavier stuff.

«Stoic» is set for release on November 3 through Crypt of the Wizard. The new label was originally a record store, which opened in London last year, and is now taking the steps towards also releasing their own records.

Now that we’ve got all that lovely new stuff out of the way, any time is a good time to revisit the amazing thing that is «Pyr», the last Ghold record on Ritual Productions. As with its predecessor «Of Ruin», it can be acquired in cd, digital and vinyl formats at this location.