Last Saturday, Norwegian metal legends Darkthrone announced the completion of the recording of their next album. The successor of 2016’s «Arctic Thunder», thus far untitled as far as public knowledge is concerned, will be the band’s eighteenth full-length in a career already spanning three decades. 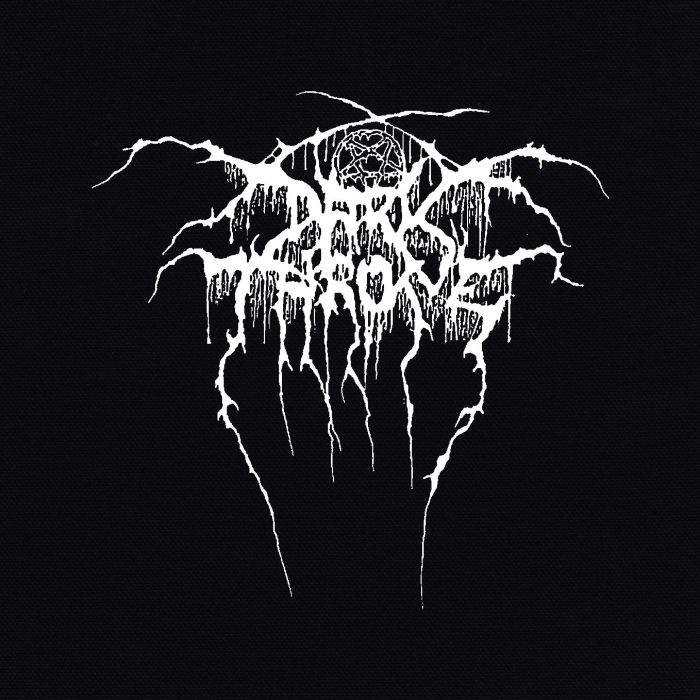 In the announcement written by Fenriz for the band’s facebook page, the multi-instrumentalist went on to say that, after completing the recordings,“the first record that I put on when I got home was epicus doomicus metallicus by CANDLEMASS. It set so many standards. Also for us. Been true to that piece of music since 1986.” Perhaps a hint of what to expect, perhaps just warranted love for a masterpiece of doom metal. Either way, more than enough of a reason to revisit the rendition of «Solitude» at Roadburn 2011, sung by the record’s vocalist Johan Längquist who finally returned to Candlemass earlier this year.