Cover photo by camembert.electrique.
Portuguese psych trio Black Bombaim started preparing their new full-length in late 2017. Its concept, while simple, is a daring one: to compose music with three electronic producers during three distinct residencies. The residencies took place in an old workers auditorium, a huge empty space on a post office building and a reverberation room at a engineering university, while the producers in question are Jonathan Saldanha from HHY & The Macumbas, Pedro Augusto, the man behind the Ghuna X moniker, and Luís Fernandes, also known as The Astroboy and a member of Peixe:Avião. As the press release explains, by working with these producers Black Bombaim were able to “break free of the constraints of a band in a recording studio as each new recording environment and composer brought new textures and ambiance to the music created.”

The album is set for release on March 8 through Lovers & Lollypops and Cardinal Fuzz. It will be available on cd, digital, and vinyl formats which can be pre-ordered here (digital and vinyl) and here (cd and vinyl).

Later this year, a documentary pertaining the three artistic residencies that provide the album’s background will be released, directed by Miguel Figueiras and written by Manuel Neto. Finally, note that Black Bombaim will be playing a series of shows in Portugal during March and follow those with a short European tour between April 6 and 13, which will include a performance alongside legendary free jazz saxophonist Peter Brötzmann at this year’s Roadburn Festival. 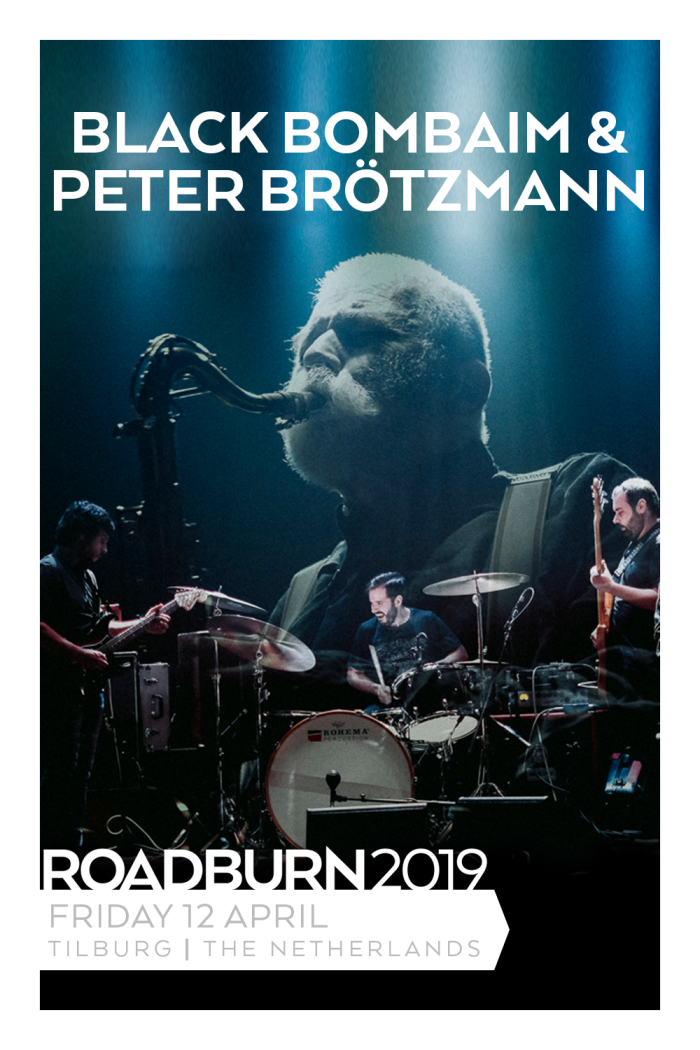