Cover photo by Reid Haithcock.
North American grindcore quartet Full Of Hell have announced the upcoming release of their fourth full-length, «Weeping Choir». The record marks a switch in label from Profound Lore to Relaspe Records, was recorded and produced by Kurt Ballou at the GodCity studios, and features artwork (see below) by Mark McCoy, who had already created the artwork for «Trumpeting Ecstasy» and the collaboration with Merzbow. 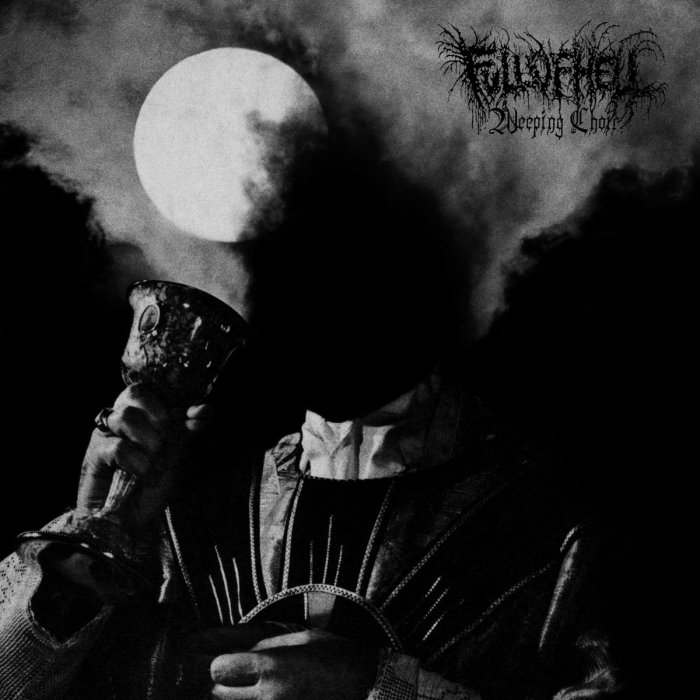 The opener of «Weeping Choir», entitled «Burning Myrrh», has been revealed and features guest vocals from former Insect Warfare and Hatred Surge bassist Alex Hughes. The song can be heard below alongside its video, written and designed by Dylan Walker and Ian Killian, and directed by Cody Stauder.

«Weeping Choir» will be released on May 17 by Relapse on cassette, cd, digital, and vinyl formats. Pre-orders can be found here.

Come late May, Full Of Hell will embark on a twenty two days US tour with Primitive Man and Genocide Pact (dates can be found here). That is not all, as July will see the band join forces with recurrent co-conspirators The Body for an European tour which will include collaboration performances in London and at the Dour and Roskilde festivals. Full dates can be found here, tour poster below. 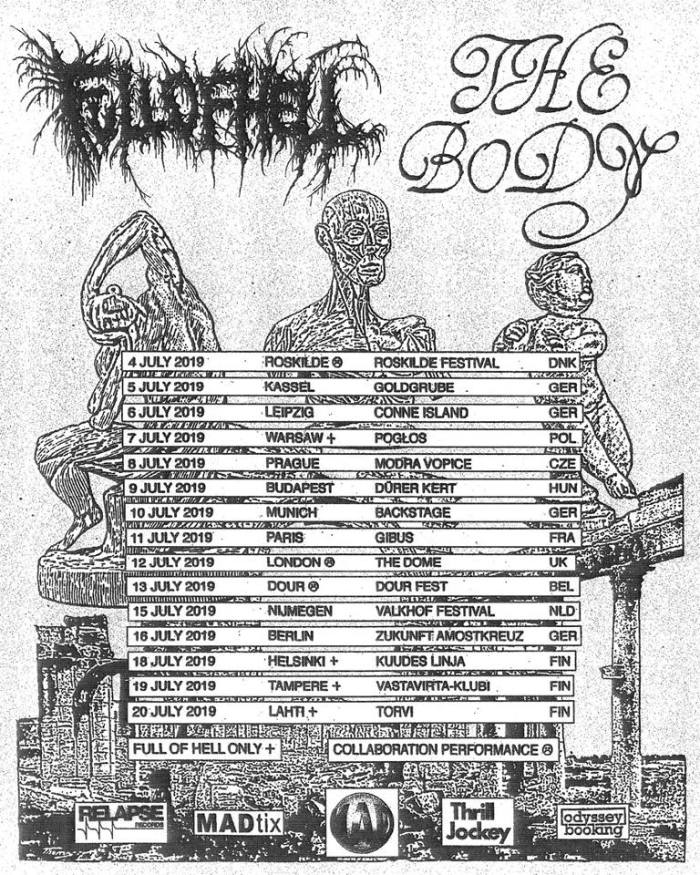