In 2014, English director Ana Lily Amirpour released her first feature film «A Girl Walks Home Alone At Night», which she described as a “Iranian Vampire Spaghetti Western.” The movie had its premier at that year’s Sundance and was eventually picked up for distribution by Vice films. Recently, Belgian film festival Mooov approached their countryman in The Black Heart Rebellion to record an alternative soundtrack to the movie, which you can hear in its entirety below.

As was explained in a CVLT Nation piece premiering two of the soundtrack’s songs earlier this month, the band took this “project as an exercise to break loose from traditional song structures and previous ideas and use completely fresh approach to the creation process,” going as far as ditching any known language and instead using voice as another instrument so as not to distract “the audience and make sure the soundtrack contributed to the overall vibe presented by the movie.” The record was released on April 13 by Smoke And Dust Records and can be ordered at this location.

There is a new Dutch black metal band to pay attention to: Wesenwille. Whilst a new name, the duo is formed by R. Schmidt (Verval, Iron Harvest, formerly of White Oak) and D. Schermann (Grafjammer, Iron Harvest, Weltschmerz, and Wrang), whose curriculum speaks for itself. Their debut record, entitled «I : Wesenwille», is available for streaming over at Decibel – the stream is accompanied by an interview in which the band explains some of the themes and sources of inspiration underlying the record.

«I: Wesenwille» is set for release on April 27 via Redefining Darkness Records. Pre-orders are available here.

Finally, one-man black thrash band Hammr will be performing live for the first time in its home town of Cleveland, Ohio on May 11, alongside Savage Master, Bewitcher, and Vulgar Devils. A second show has also been announced for May 25 in Chicago, this time joined by Blackrat and Occult Burial. 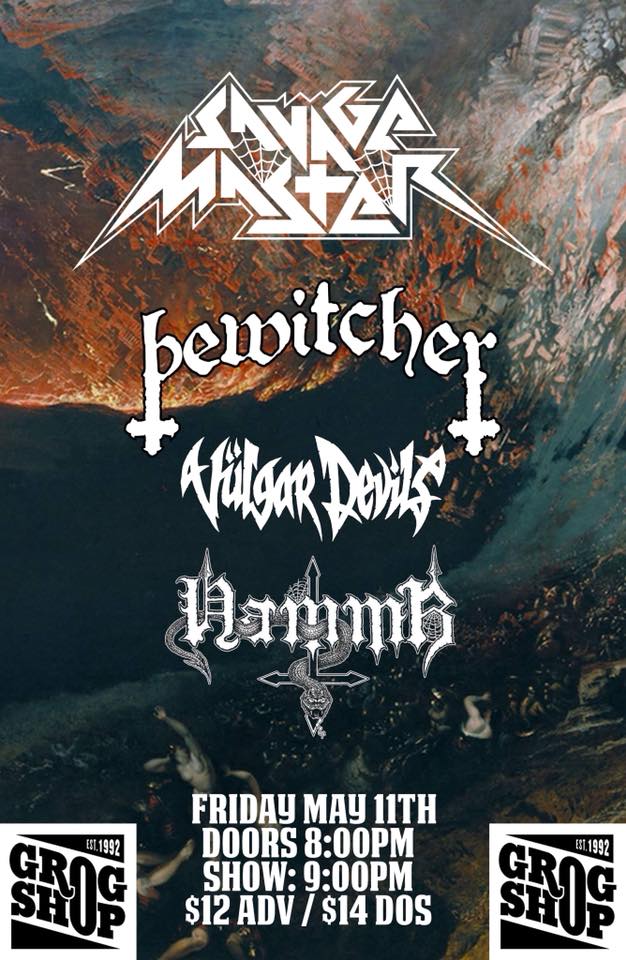 Recall that Hammr recently released their first full-length «Unholy Destruction» via Hells Headbangers records. The album can be streamed and acquired here. 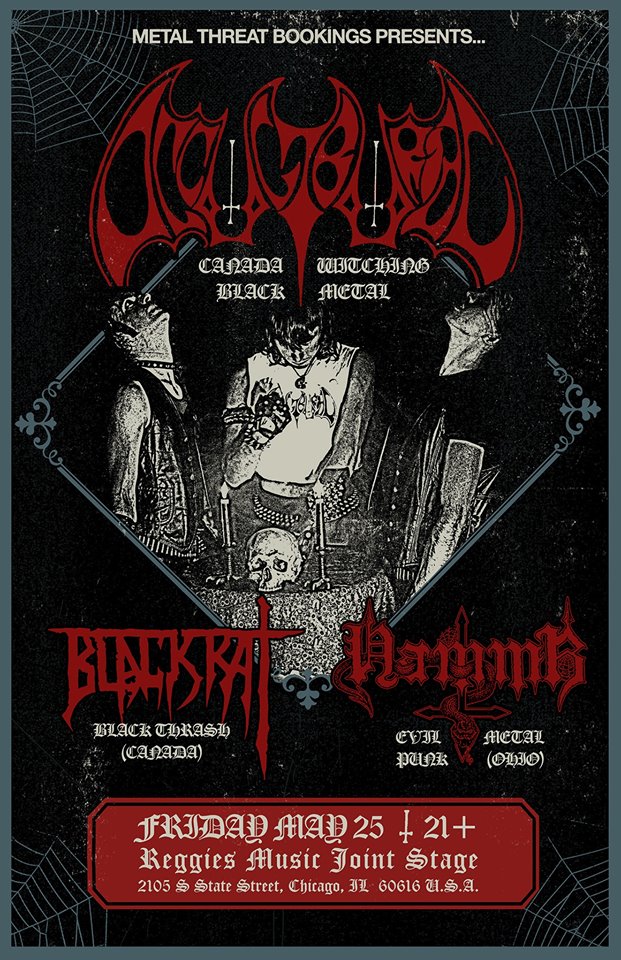