As we previously reported on here, the new album by Belgium quartet Cocaine Piss, entitled «Passionate and Tragic» is set for release on early April. From it, the band had already released two tracks, namely, «Pretty Pissed» and «My Cake» (see link above). The latter was the subject of a fantastic video, directed by Laetitia Bica, a Belgian filmmaker with whom Cocaine Piss has teamed up for everything visual pertaining to the new album. This team has now returned with an even more balls-to-the-wall clip, this time for the lovely titled «Eat The Rich».

The video was directed by Laetitia Bica and produced by her and Cocaine Piss. Further credits, such as DOP, additional actors, and editing, can be found here. Further note the sudden shift of language at the end of the video – instead of spoiling what that is, let us just suggest paying close attention to that portion when you begin to listen to the whole album upon its release. 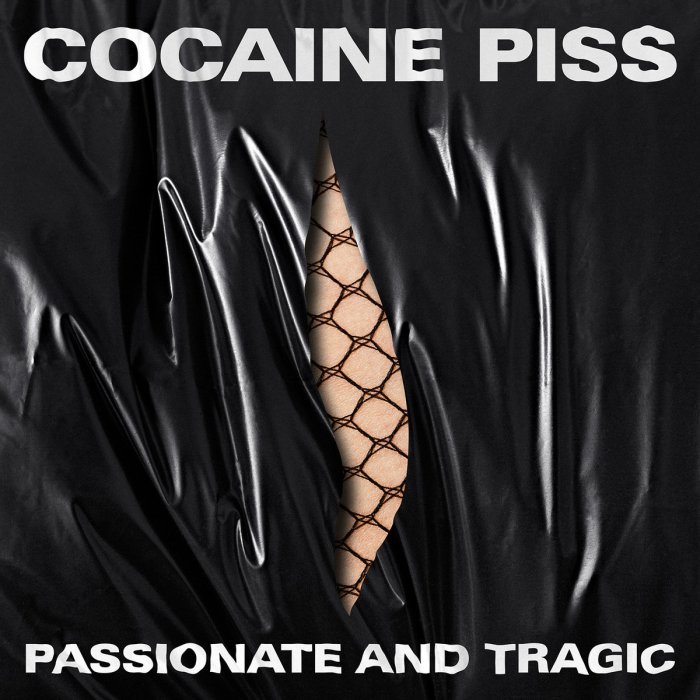 «Passionate and Tragic» will be released on April 5 by Hypertension Records on cd and vinyl formats. Pre-orders are available at this location.